PLEASANTON, Calif., July 10, 2021 — Maddie’s Fund®, a national family foundation established by Dave and Cheryl Duffield to revolutionize the status and well-being of companion animals, has presented the 2021 Avanzino Leadership Award to Lila Miller, Doctor of Veterinary Medicine (DVM) for her trailblazing leadership and purposeful dedication to the field of veterinary shelter medicine.

Dr. Miller has long been a pioneer and leading voice in veterinary shelter medicine. She transformed the lives of countless pets, developing the first veterinarian-written guidelines for shelter animal care, which are now used in shelters across the country to ensure the humane treatment of shelter pets. An unassuming trailblazer, she’s educated a generation of students about issues shelters face and has paved the way for women of color in veterinary medicine, being the first Black American woman to graduate from the Cornell School of Veterinary medicine in 1977.

“Dr. Miller is the mother of shelter medicine,” said Dr. Laurie Peek, Maddie’s Fund Executive Leadership Team. “She has forged a path to achieve not only her childhood dreams of becoming a veterinarian, but also inspires generations of veterinarians along the way. Shelter medicine changes everything because of her. We owe Dr. Miller our deepest gratitude for her bold ideas and innovative work. We are so very fortunate to have a living legacy in the field of animal welfare and our world.”

The Avanzino Leadership Award is presented with a $25,000 grant which Dr. Miller has designated to Animal Care Centers of New York City.

She spent 40 years trailblazing in the animal welfare field, a majority of her career working for the ASPCA as the Director of the ASPCA’s Brooklyn Clinic for a period of 15 years before transitioning to her roles as Veterinary Advisor, Vice President of Veterinary Outreach, followed by the Vice President of Shelter Medicine, retiring in 2019. She is currently a member of the National Board of Veterinary Medical Examiners and co-founder and past President of the Association of Shelter Veterinarians (ASV).

New York City Mayor Bill de Blasio’s office presented a letter of commendation to Dr. Miller at the virtual awards ceremony. “The NYC Mayor’s Office of Animal Welfare holds Dr. Miller in the highest regard,” said Christine Kim, Director of the NYC Mayor’s Office of Animal Welfare. “I congratulate Dr. Miller on the well-deserved recognition for her lifelong commitment to shelter medicine and for her trailblazing legacy that inspires people of color exploring pathways into an historically white profession.”

The Avanzino Leadership Award is named after Rich Avanzino who is considered the father of the no-kill movement and was Maddie’s Fund President from 1999 – 2015. This award recognizes significant achievement and courage to look beyond the status quo and make bold decisions to improve the lives of pets and their people.

Maddie’s Fund® is a family foundation established in 1994 by Dave and Cheryl Duffield and is the fulfillment of a promise to their inspirational dog, Maddie. She provided them much joy from 1987 – 1997 and continues to inspire them today.

The Foundation has awarded $255.1 million in grants toward increased community lifesaving, pioneering shelter medicine education and establishing foster care as a standard across the U.S.

Maddie’s Fund proudly offers the industry a national voice, important funding opportunities for bold ideas, learning resources and access to collaborate and share innovative solutions. The Foundation invests its resources in a commitment to keeping pets and people together, creating a safety net of care for animals in need and operating within a culture of inclusiveness and humility. #ThanksToMaddie

Want to learn more about pet health? Head on over to PetHealthExpo.com for the largest consumer pet health and wellness expo taking place in
Los Angeles April 14-26, 2023! 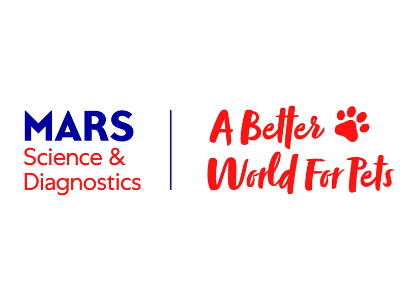 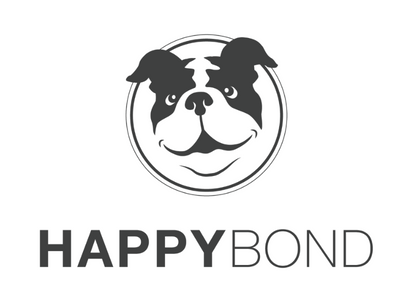 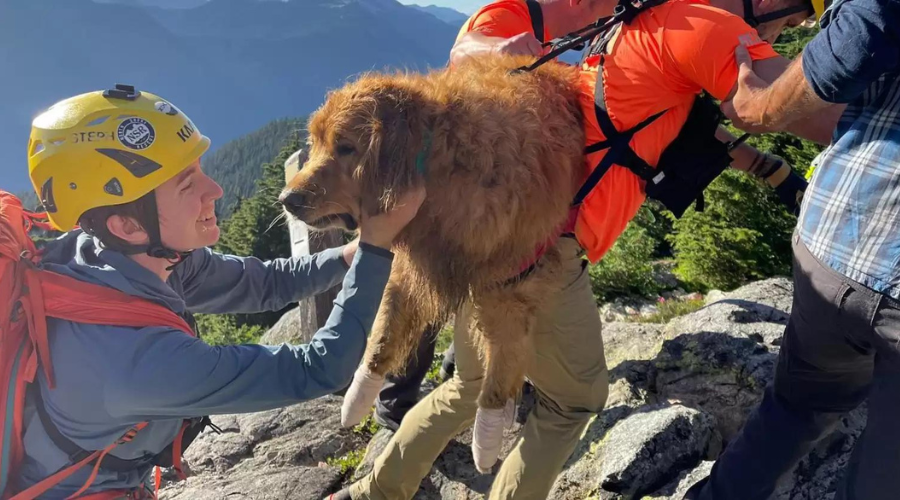 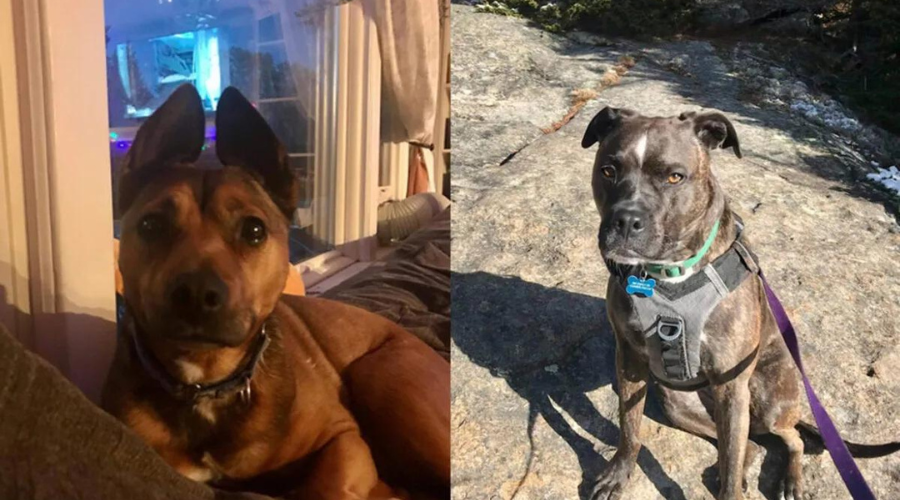 Toxic Algae Suspected In The Deaths Of 2 Maine Dogs 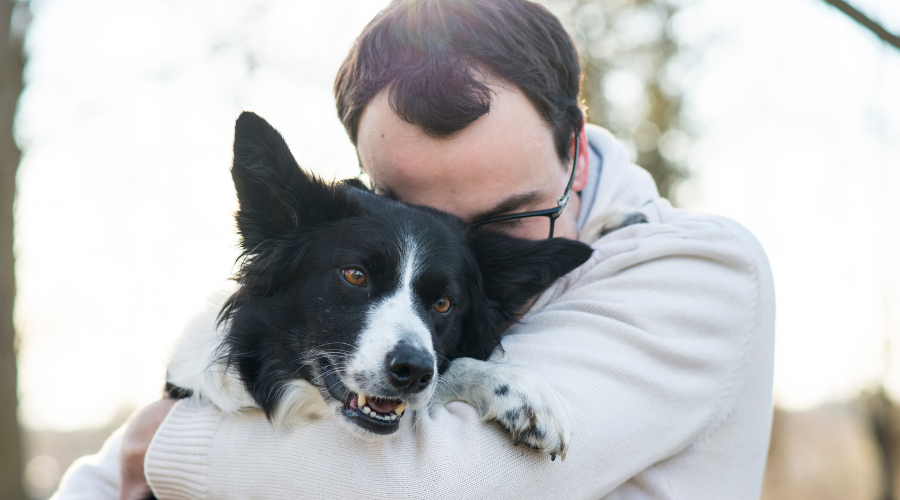 Study: Cry Tears Of Happiness When Reunited With Owners